Our IT Process Wars

(This is a four-part blog addressing Process and Tools within Software Culture. This third part discusses our misuse of process. Part 2 can be found here. Part 4 can be found here.)
We might be on the verge of an important evolution in Software Culture or another well-intended IT industry failure – depending upon how it's handled. Those who seem to have been able to run with this new philosophy are reaping the rewards, but unfortunately the rest seem lost. 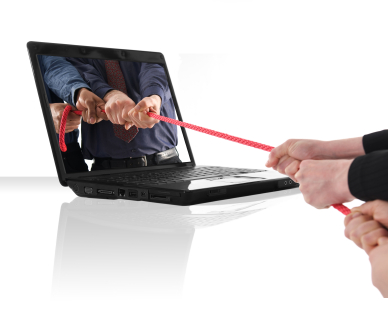 Kansas City yet again, is a late adopter.
Agile is the main Software Development approach in the world, and we're trailing.
Why is that?
For those who are stuck, it seems that our implementations and rollouts are followed by years of hand-wringing about the adoption failures. We have IT tearing ahead again as change agents, unearthing a maelstrom of business level problems.
Mostly cultural.
The problem is that we're successfully rebranding Agile as a process – an ideology – in order to gain adoption.
It's worked in the past. We parcel a concept as codified process so we can resell, evangelize, debate, certify, create support groups… position ourselves as subject matter experts… generate "healthy competition", and generally feel good about being the early-adopters of new toys.
What's wrong with calling Agile a Process?

Do you know the difference between a Philosophy and an Ideology?